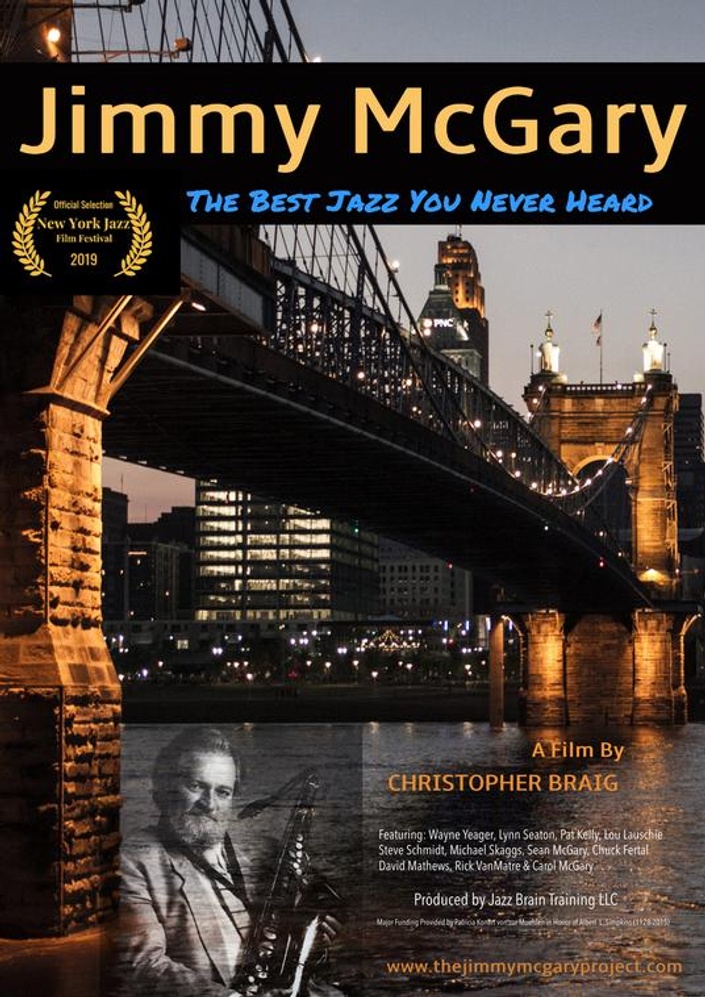 The coupon code you entered is expired or invalid, but the course is still available!

This course is an archive of the materials collected during production of the New York Jazz Film Festival 2019 Official Selection: Jimmy McGary The Best Jazz You Never Heard. Saxophonist Christopher Braig spent ten months filming, editing, recording and documenting the legacy of Cincinnati jazz legend and American Master Jimmy McGary (1926-1993). The film was shot on location in Cincinnati, Louisville, Boston, Washington DC and New York City . The course contains dozens of rare recordings and hours of video interviews detailing the rich history of jazz music in Cincinnati between 1968 and 1988. The course also features the only known video of Jimmy McGary performing at the 1986 Stone Valley (Indiana) Jazz Festival. 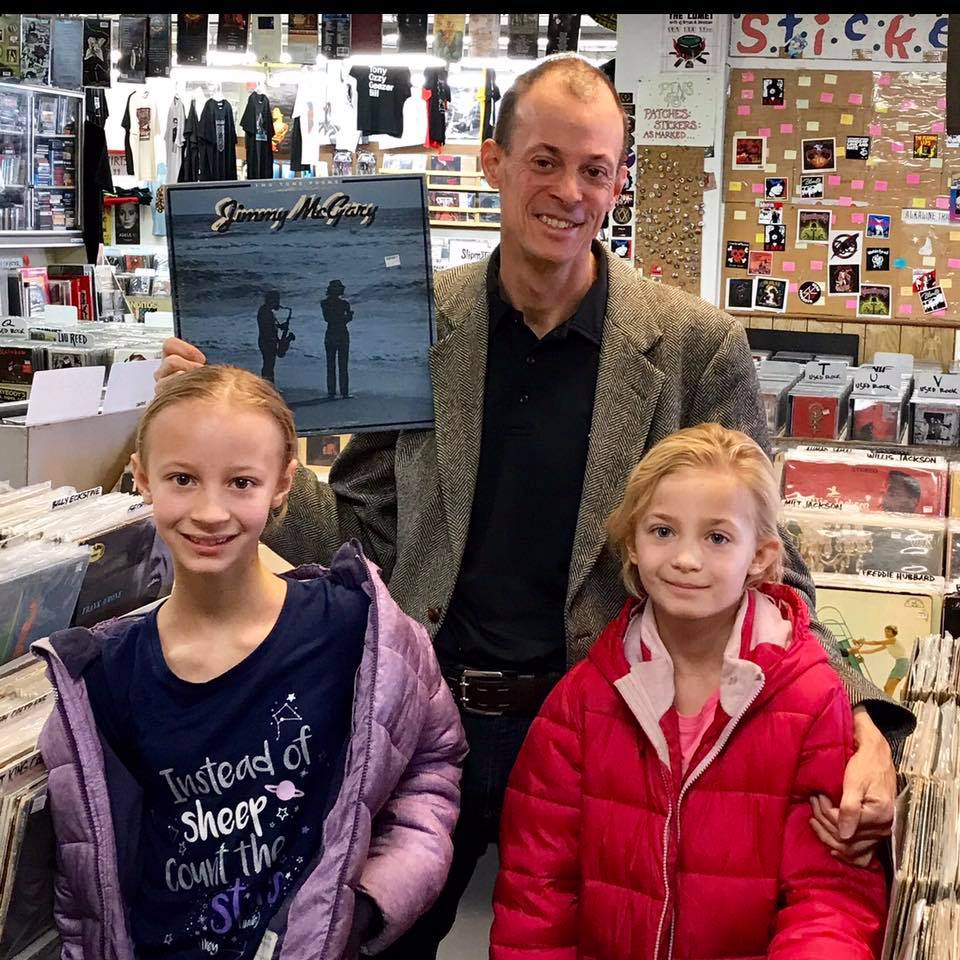 One of the few musicians playing soprano saxophone as his primary instrument he has been described as passionately unconventional.

Christopher taught jazz improvisation, saxophone and audio production on the college level for eleven years. He performs and records with the New York City based band Breathe-Live.

The coupon code you entered is expired or invalid, but the course is still available!